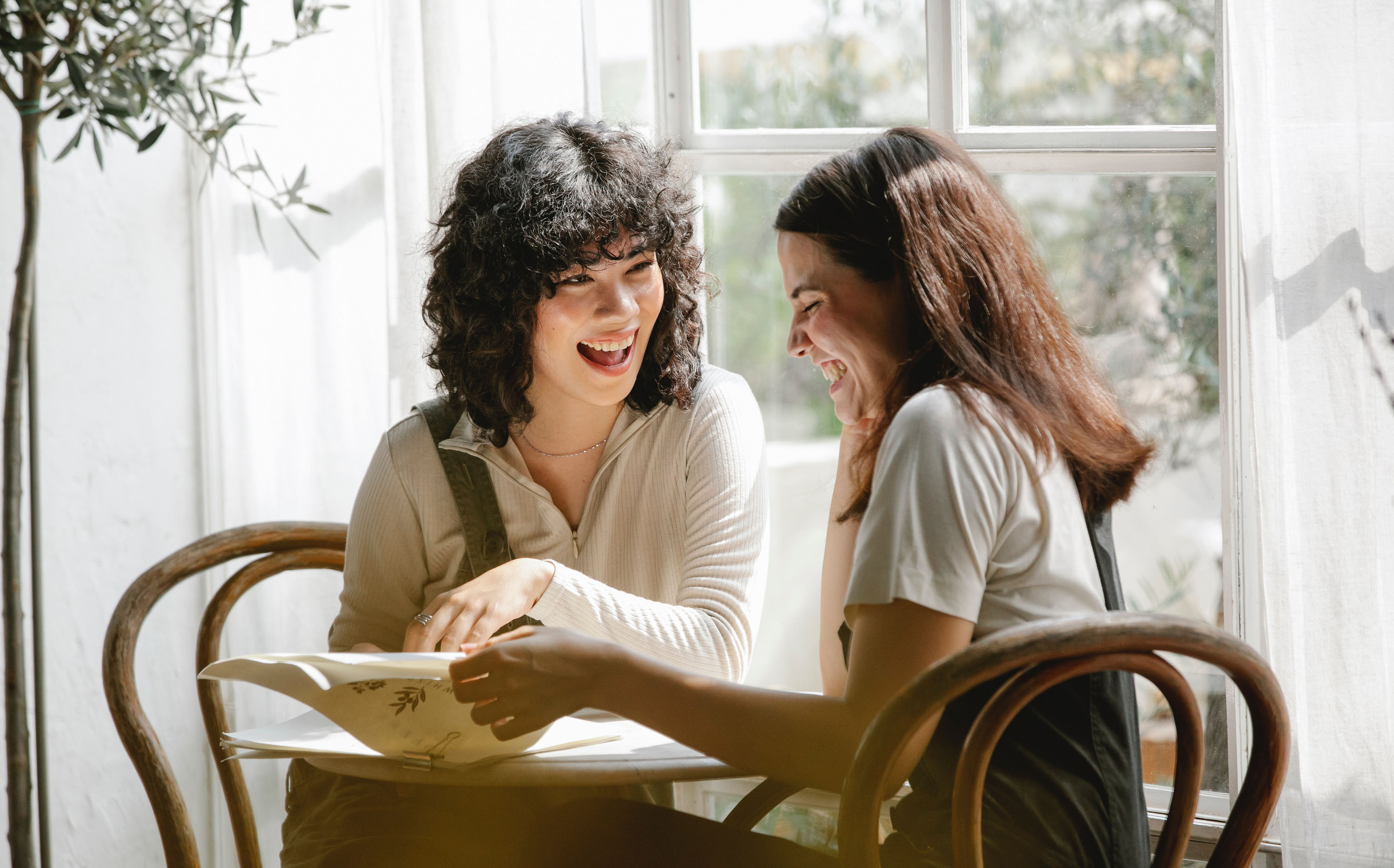 I realize that I often mention Crosstalk in my blog, but I haven’t really explained what it is. Unfortunately, until now there was no other website where you could get a comprehensive explanation of what it is and how to do it. This is that explanation.

I first learnt about Crosstalk when studying at the AUA School in Bangkok, and it quickly became one of my favorite ways to learn a language. In total, I’ve spent around 700 hours doing it, so let me tell you about my experience with it.

Crosstalk is an amazing thing to do if you’re aiming at reaching full fluency in a foreign language. It works from an absolute beginner level, as I’ve tried it myself with many languages I knew zero about. I’ve also used it to teach some Japanese to many people who had no knowledge of the language at all. Because of my experience with input-only methods and all the variety of topics you can discuss, I suspect that by doing only crosstalk you can go from zero all the way to spoken fluency. Also, because you spend the whole time engaged in conversation, my guess right now is that it should probably be the fastest (most efficient) way to get a good basis in the language. After that you would only need to get some more exposure to the language in a variety of situations (like going shopping, TV shows, novels, etc.) so you can learn the specific social norms and the expressions used in those situations.

Crosstalk as a principle is very simple. In fact, it is so simple that it can be described in a single sentence:

Speak only your own language.

This has several advantages:

And that’s in addition to all the other advantages that come with any language exchange:

The biggest limitation there is to Crosstalk, compared to other activities that are not language exchanges, is that you need access to native (or otherwise proficient) speakers of the language you are learning. It can be done by videoconference, and I definitely recommend doing that if you can’t find anybody to talk to where you live, but that works better once you’re at an intermediate level. That’s because at the beginner levels you need to do a lot of drawing and pointing to communicate effectively, and that’s hard to do during a video call. Hopefully in the future we’ll have a way to do it. Maybe using a tablet app, or virtual reality. Let me dream.

It’s often hard for people to imagine how to do language exchange at the absolute beginner level. I actually wanted to try it out myself, so I arranged to pair up with people who spoke languages I knew nothing about and who knew nothing about one of the languages I can speak. I’ve exchanged Japanese for Slovene and Mongolian, Spanish for Hokkien and Cantonese, etc. In each of these cases we knew NOTHING of each other’s language, but we were still able to understand each other, hold a conversation, and have fun.

How can you do that? Nonverbal communication. While things like face expressions and gestures are commonly used during a regular conversation, for Crosstalk it needs to be dialed all the way up. It may be necessary to overcome shyness and bring out your inner child, since you’re going to be barking like a dog, fluttering your arms like a chicken, and grunting like a pig.

However, the most powerful tool as a beginner is drawing. It’s a good idea to take a notebook with you and have a pen for each person who’s participating in the conversation. By drawing you can convey almost anything. You can draw food, your family, the house you grew up in, and explain any story.

It’s also a good idea to print out some sheets to help you express common meanings. In my case, I always carry with me some laminated sheets I printed myself, including a world map, a map of my own country, a map of my partner’s country, a sheet with all the most common colors, and one with different units of time. I laminate them so it’s easy to write on them with a dry-erase pen.

Here you can check out more sheets I was using when I lived in Bangkok.

Here are several tips that may help you overcome certain small issues that can arise when doing Crosstalk:

You can talk basically about anything. In the end, you’re just having a conversation with a friend. Certain topics, however, work especially well. They are easy to convey at the beginner levels and allow you and your partner to get to know each other personally. Some of my favorites are:

Other than that, my recommendation is to choose topics that you’re genuinely interested in.

Besides normal conversation, I’ve also tried other activities during a Crosstalk session. They’re fun and lead themselves to using a wide variety of vocabulary:

I hope you try out Crosstalk and enjoy it. I’m always looking for other fun activities to do and topics to talk about during my Crosstalk sessions, so any suggestions are very welcome! Also, I realize that by reading this post it may be a bit difficult to imagine what Crosstalk is like in practice. If you want to get a better feeling for what Crosstalk looks like, watch the video at the top of this post.