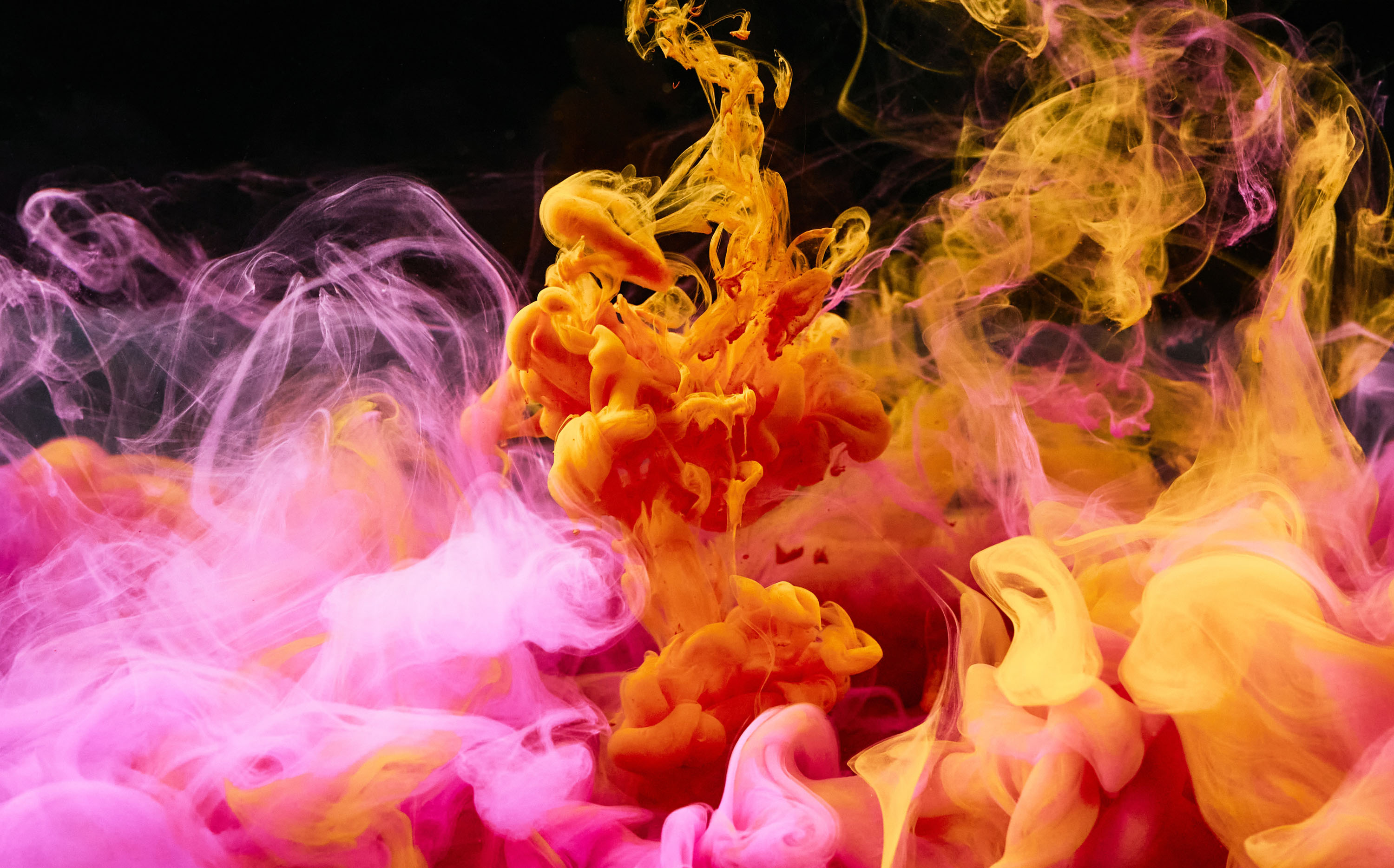 Can you learn a language visually? Imagine that you listened to audio recordings of Picasso while he was painting his masterpieces. Imagine that the sound was detailed enough that you could hear every brush stroke. Could you ever become a good painter by just listening to those recordings? No way! Why do we think that the opposite is true? Why do we believe that we can learn to speak a foreign language by looking at the written word?

During these past few years I’ve had the opportunity to talk to many people about their experience learning a foreign language, and many of them often mentioned that it’s easy to remember a word after they have seen it written, but it’s very hard otherwise.

Some of the people I talked to attributed this to supposed differences in the way people learn best, and often referred to a group of theories called Learning Styles. According to these theories, different people will do better at acquiring a new skill by using a method that stimulates one particular sense or “intelligence“. The specific number of styles, and what those styles are, differs from one theory to another. One example is a theory that classifies people as visual, auditory, kinesthetic or read/write (verbal) learners.

Surprisingly, the people I met who mentioned these theories always labeled themselves as verbal or visual learners. And, paradoxically, their reason was the same in both cases: they can remember a word better when they see it written down.

I don’t want to spend any time trying to convince you of how mistaken these theories are. This has been proven already, so you can check out this comprehensive survey of research papers or the Wikipedia page on Learning Styles. There you can get an overview of the problems that exist with these theories. There doesn’t even seem to be a hypothesis that attempts to explain why all children learn languages the same way and then become a certain type of learner when they grow up. I think it should be pretty obvious that the best learning style depends on the skill we’re trying to acquire, and not on the person. You just have to imagine somebody trying to learn to play tennis by reading a book about it, or trying to become good at painting by listening to Picasso’s audio recordings, but I digress.

What I want to talk about is the reason why I believe many people think they are visual or verbal learners.

When people identify themselves as “visual learners” or “verbal learners“, it’s not because they can learn a new language better or faster by looking at written words than by listening to them. The reason is that they’ve found that it’s easier to remember the spelling of a written word than to remember the sound of a word after hearing it being spoken. But the reason why that happens is not that they generally learn better by looking at things than by listening.

The real reason is that the sounds of the new language don’t yet exist as concepts in the brain of the learner, while the letters of the Roman alphabet already have their own place in their brain. It is therefore very easy for their brain to form connections to those concepts that already exist.

I’ve had the same experience. I also find it much easier to remember the spelling of a word than its sound in an unfamiliar language. But that is not because I possess some kind of photographic memory that allows me to remember what the words look like. I saw that clearly when I realized that seeing the written word only helps me recall the word if I’m really familiar with the used alphabet. When I started learning Japanese, looking at a word didn’t help me remember it at all. Not even the simpler hiragana and katakana words. When I looked at Japanese characters, I was not able to link what I saw with any existing concept in my brain.

The same sort of thing happens to learners who listen to a word in a foreign language when they still haven’t got used to how it sounds. The sounds of an unfamiliar language can’t be linked to any concept that already exists in their brains. Those concepts, those brain networks, have to be created by listening a lot to the target language. By doing this, the appropriate brain networks are formed, and it becomes much easier to remember a word after just hearing it once or twice.

But before those networks are formed, memorizing a word’s written form is a poor substitute for the real thing. Remembering the spelling of a word may be enough to be able to say it out loud during conversation, but it has the following drawbacks that can’t be easily overcome:

As I mentioned, using the written word can help you say the word out loud, and that can be a very practical thing to do when you travel to a foreign country and need to go to the restroom in a hurry. However, the drawbacks I mention are things that are going to hold you back if your goals include becoming fluent at the language and having clear pronunciation that native speakers of the language can understand without effort.

That’s not to say that we should all be using the same method. While the principles of language acquisition are the same for everyone, a method is a particular application of those principles to a specific situation, and everybody’s life situation is different. Some people are trying to learn a foreign language while living in their home country. Some people are living in the country where the target language is spoken. Some have a lot of free time and flexibility to commute everyday to a school, but others are really busy and can only spare a few minutes here and there.

Even if there’s no such thing as learning styles, there’s still a need for different methods to fit all those different situations. A school can make sense for people with a lot of free time who live in a country where the target language is not spoken. People with less time may benefit more from watching media in the language on their smartphones, so they can learn for a few minutes here and there during the day.

Different methods may also be needed to cater to different personal preferences. Some people may prefer to learn by socializing with native speakers, while others would rather learn on their own by watching media in the target language.

In addition to having different life situations, the things that people find interesting are also very different. Some people are really interested in politics and social issues, while others may be much more interested in traveling, sports, or in the mating dance of the long-beaked echidna. Doing activities that interest you is going to increase your attention and therefore improve the pace at which you learn.

The following are the most common objections that come up when discussing this topic with people:

Some of these concerns have a point, and in the end it comes down to your personal goals. But you need to take into account that there’s no such thing as finding a compromise if your goal is to reach complete fluency in the language.

If you are learning a language on your own, it’s quite straightforward to apply these ideas. I would recommend sticking to listening in the beginning. Listening is what’s going to enable you to form the brain networks that hold the sounds of the new language. By listening as much as you can it will become progressively easier to remember new words. Stay away from the trap of memorizing vocabulary and instead focus on finding really interesting sources of input to listen to in the target language. If you like to watch media in the target language, try to find more interesting shows that you would be watching anyways in your own language. If you prefer to learn by talking to people, make more friends who are native speakers of your target language, and try to find people you really connect with and like to spend time with. If your level in the language doesn’t yet allow you to have a conversation without much trouble, stick to Crosstalk.

If you’re a teacher and want to help your students, stop teaching them the learning styles myth. Instead, let them know that they should do whatever they most enjoy doing in the target language. It will work as long as they’re hearing enough authentic speech, and the more they enjoy what they’re doing, the more time they’ll spend doing it.

In this post I’ve tried to explain how the belief in different learning styles affects language learning. Since learning a language is an auditive ability, using non-auditive approaches can prevent you from learning the language as well as you could.