The Nature of Words 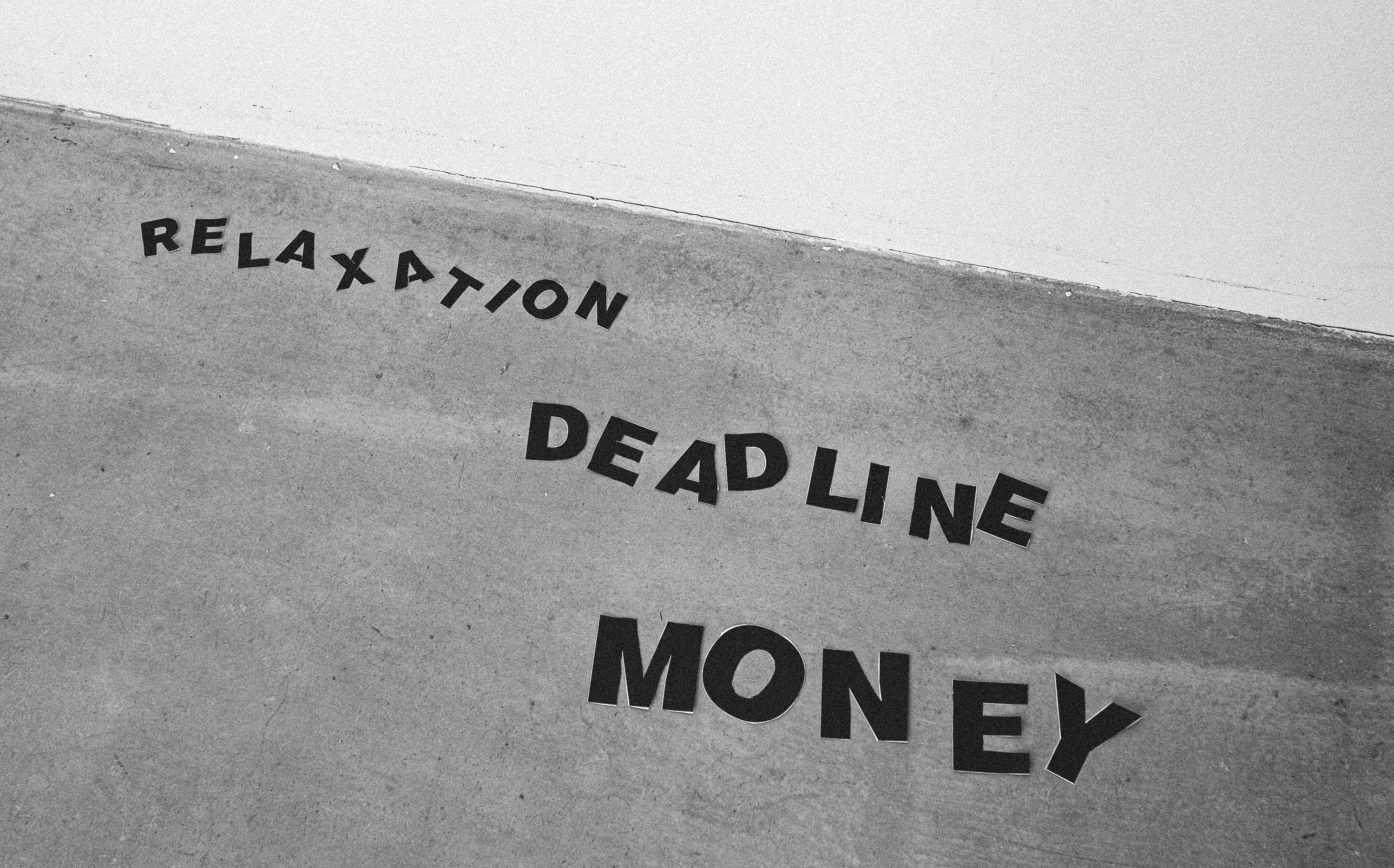 There’s a big misconception that seems to be common among language teachers and learners alike: the nature of words. In this post I try to clear up the confusion that 99% of language learners and language methods seem to have.

What words are not

Current language education assumes that words are these independent units of knowledge that can be learned by themselves. The only necessary thing to learn a word, it seems, is to learn its spelling, its translation into a language you understand, and making sure you don’t forget it. Well, that’s not what a word is at all!

A word is a much more complex system connecting different parts of your brain together, and includes all of these components:

This means that by learning a word as a translation, you’re actually just learning less than 10% of the actual word. And because of all these differences, virtually every translation of a word into another language is going to be mistaken in one way or another. Learning a translation can bring more mistaken assumptions than useful learning.

How words form in our brain

In light of all this, studying lists of words starts not to seem such a good idea. Besides being boring, the only thing you get in return is a flimsy brain connection to the word in your native language, that you will forget soon if you don’t keep reviewing the word. And, if you manage to make it stick, you’re carrying with it many mistaken assumptions from your native language.

As an alternative, just listening to the target language can solve all those problems. If you’re listening to things you understand, you’re forming connections in your brain not only to the meaning of the word, but to all the different components of a word that I mentioned before. Our brain is a machine built with the specific purpose of figuring out patterns, and it can pick up everything from the context in which words are used. In the post You’re not stupid I explain more about how mental images are formed.

This time I wrote a quite short post about a very specific topic, but it’s a really common mistake that misguides foreign language learning everywhere. Hopefully I’ve shed some light on the sheer size of the task of learning a foreign language, and how ridiculous it is to pretend to learn it by learning only one small part of each word and ignoring the rest.