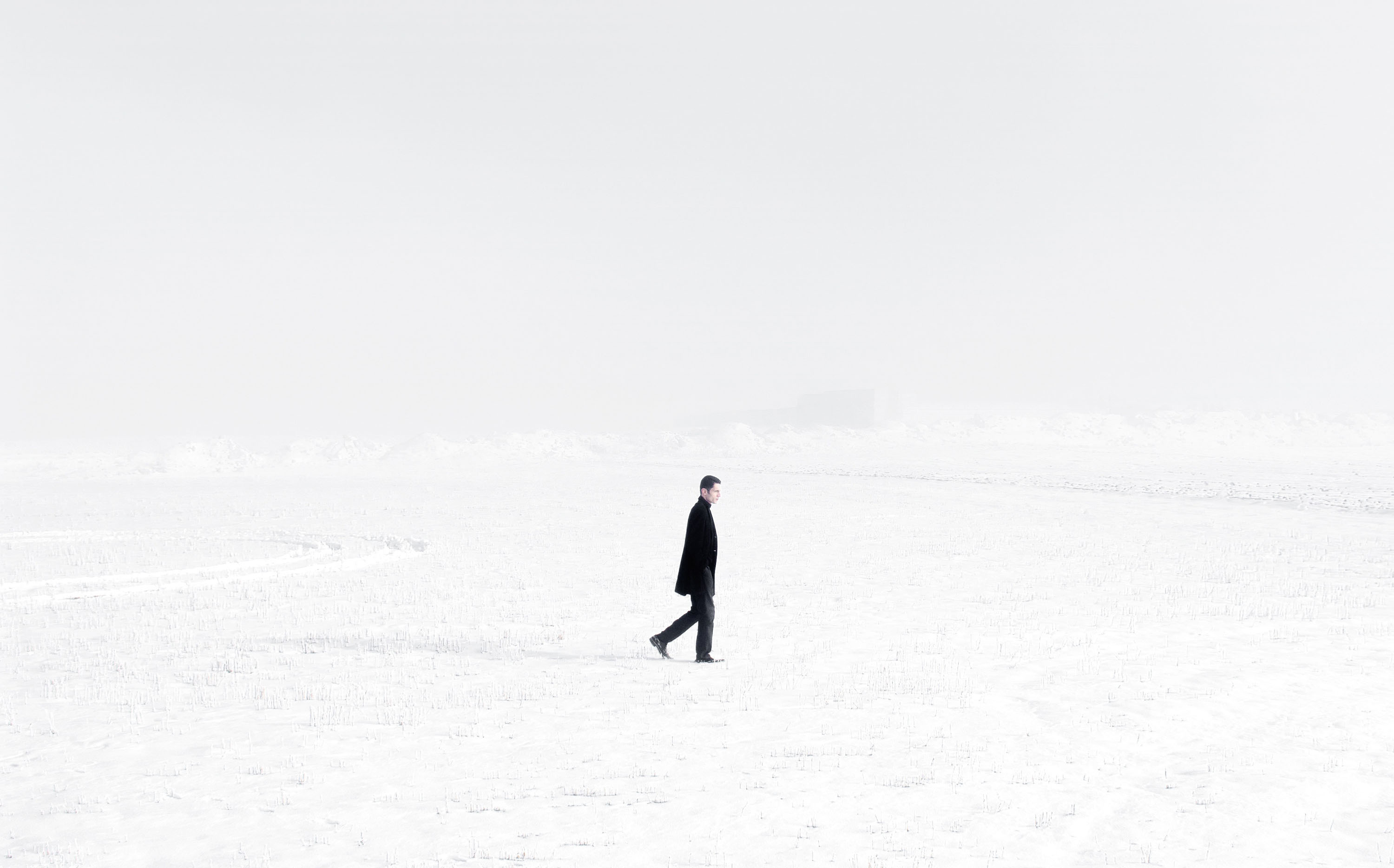 Today I’m here to debunk a myth (again). This is one particularly important myth to debunk, since it’s the main pillar of traditional language education.

The myth is that language can somehow be transferred from the brains of a speaker to the brains of a learner by explaining the grammar and the vocabulary. However, in this post we’re going to see how that doesn’t make a lot of sense.

To do that, first we have to explain what language is.

Language has many forms. Literature, songs, jokes, etc. In the end, all those are expressions of the author’s mental image of the language which exists only in their brain. Native speakers acquire that brain structure through the spoken language when they’re babies.

All the experiences that native speakers go through when growing up contribute to shape their mental image. They form brain connections by hearing a word used in a specific context and referring to a particular meaning. Those connections keep on forming to all the different meanings a word can have, to all the contexts a word can be used in, and to all the possible grammatical usages of the word.

That mental image is formed without the need for explicit teaching. Sometimes parents and teachers try to teach and correct children. However, research shows that teaching and corrections don’t really have an effect on children, and it also shows that they’re too infrequent anyways to account for the tens of thousands of words that native speakers learn.

More about mental images in the post How to play a foreign language.

So, the problem has revealed itself. How do we transfer this mental image, which natives have built naturally through experience, to a person learning the foreign language?

Traditional language education and their supporters will say that you need to use explanations in your own language to learn about the grammar and the meaning of words. Let’s look at what happens in the brain of the learner when doing that.

When you try to learn a word by means of other words (be it in the foreign language or in your own language), you’re making connections to the words that are being used to explain it. You’re not just lighting up the connections that native speakers have in their brain for that word.

Creating all those extra connections that native speakers don’t have means that rather than learning the actual meanings and usage of that word, you’re being affected by the meanings and the usage of the words that are being used to describe it, which are never the same. That brings mistaken assumptions about the meaning and the grammar. If those connections are reinforced over time they become fossilized and almost impossible to get rid of.

It is especially bad when learners keep remembering the explanation or the translation of a word every time they encounter it. Mistaken assumptions will get reinforced over and over, strengthening the wrong brain connections.

The mixing of the native language, the target language, together with some extra mistaken assumptions is what results in interlanguage.

By trying to learn the grammar and the vocabulary using explanations, we’re doing something much more difficult than what natives do when they learn their first language. When kids learn words, they are always in context. Some times words are also explained to them, but it’s a very small proportion of the tens of thousands of words they learn. Usually, they just learn the meaning of a word from the context.

So, when kids learn a language they start by knowing the context and hearing the word, and they just have to learn the meaning in that particular context. In mathematical terms it would be something like: context + word => meaning. When they later try to use the word in a conversation, the operation is again relatively simple. The context in which they are trying to use the word is already known to them, and that context is wired to the word in their brain. In this case, the operation goes like this: context + meaning => word.

So, how can we successfully transfer language from the minds of native speakers onto ours? Not with explanations and translations, since, as we’ve seen, those are always going to make us end up with a mental image that’s very different from that of a native speaker.

The only way to do it is the same way that native speakers did it. By being exposed to the language in a known context and understanding what it means. That means getting a lot of input: watching TV, listening to the radio, having a conversation in the language… Anything.

It’s okay to occasionally ask what a word means or to look up a word in the dictionary, as long as we only use that information to clear up the meaning of the word in that specific context. The problems arise if we keep referring back to that explanation/translation every time we encounter the word.

More on this in Be a Child.

In this post I’ve explained my thoughts on why I believe that learning a language using traditional language education is fundamentally flawed. Of course it doesn’t mean that somebody who uses a traditional method can’t learn a language. Learners eventually start listening to and reading materials in the target language, and that’s when the actual learning is going to be happening. The problem is, by that time, enough assumptions have been created in the brain of learners to make it almost impossible to stop making many grammar and vocabulary mistakes.

We need to devise methods and approaches to make it easier for beginners to get exposure to their target language in a way that easy to understand and interesting.